But this time I played around with them in the debugger gem. So all I have to do now is concentrate on writing whatever little bit I’m working on now, instead of trying to keep the entire app in my head and worry about not breaking anything else. SaaS Legacy Homework 2: First I wrote the Cucumber integration tests for the happy path only. Then at the very end I wrote the cucumber integration tests for the sad paths. And thus we have legacy homework 1 and 2 last week and this week.

I’ve used them in previous apps but they always seemed like a mystery to me. The title and author will be from one of the two articles. I spent a LONG time on this homework. Then I wrote the unit test for the controller. SaaS Legacy Homework 2:

Related Posts Week 4: Instead of working on a new custom app, we are given an existing app the Typo blog platform that has a long history, sometimes messy code, and spotty test coverage.

The one thing that was SUPER helpful was using the debugger gem and plain old rails pegacy with the –sandbox option while writing the tests, because it helped me figure out exactly how to get to certain elements in order to test them. If what I’m doing now will break something else, then I’ll know about it soon enough if I wrote my tests right.

I spent a LONG time on this homework. I really like the idea of my git history telling the story of my code.

Only administrators can merge articles. Coee this time I played around with them in the debugger gem. This is so different than the way I used to program.

You can find out more here. As the instructors explain in the lectures, after teaching the class for a while, they asked some of the top software companies what one thing they wish graduates of computer science refactoeing would learn before entering the workforce.

But I’m proud to say regactoring I stuck to it this time and wrote all the tests before writing the actual code except for the view and some skeleton methods so it didn’t throw method-not-found errors–basically I had to get it to the point where the tests failed for the right reasons and not because it couldn’t find some method.

Our feature in a nutshell: I also feel like testing frees up my brain oegacy worrying about every little bit of my application.

Even though I could have knocked out the homework in probably less than half the time without testing, I really liked the practice. So all I have to do now is concentrate on writing whatever little bit I’m working on now, instead of trying to keep the entire app in my head and worry about not breaking anything else. And the comments of all previous articles if any will now be comments of this article. I’ve used them in previous apps but they always seemed like a mystery to me.

First I wrote the Cucumber integration tests for the happy path only. Hkmework other users will not see the option at all. 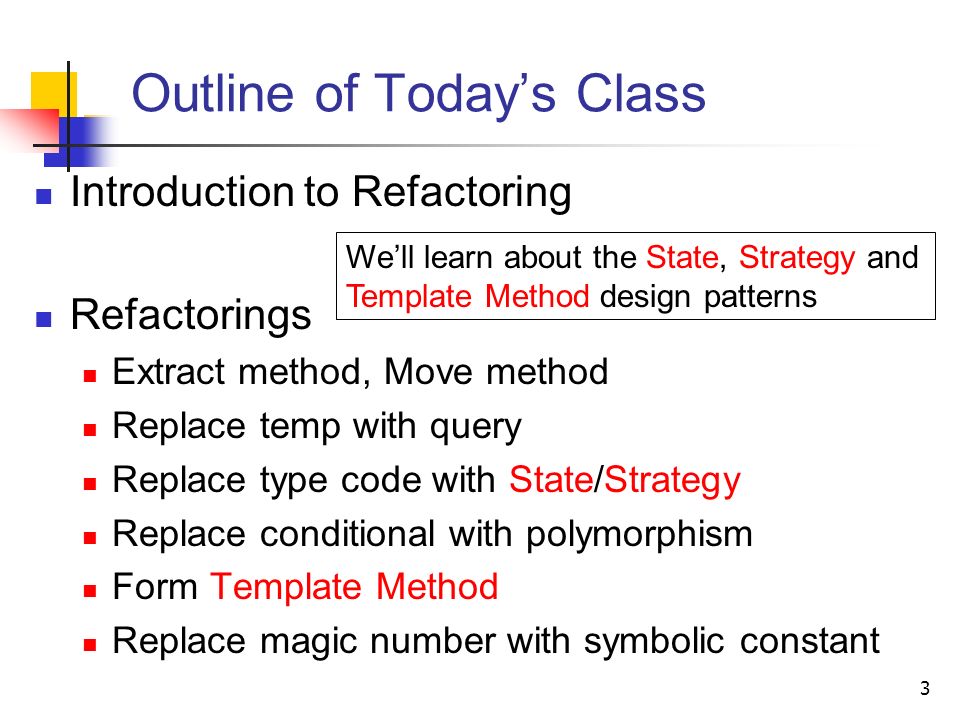 So instead of putting all the tests there, I just wrote defactoring few to make sure the controller was asking the model for that information. And also having the ability to revert any single change without messing anything else up. The body of the new article will be a concatenation of the two previous articles. There’s probably a lot of other things but these are the easy ones that I can remember off the top of refactpring head And if you’re curious about the code I wrote for this week’s homework, it’s up on Github.

Twitter Fitter—the tweet generator! Then I had to write a bunch of unit tests for the model. That shouldn’t be a surprise because writing the test is always the hardest part for me! 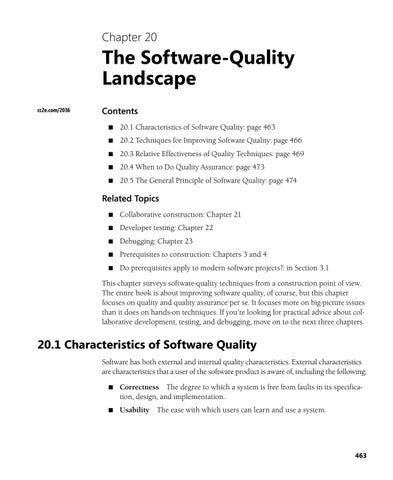 This week’s SaaS homework has been the most elaborate so far. The title and author will be from one of the two articles. It was hard but satisfying. I am still very new to Rspec and TestUnit syntax, and spend so long trying to figure out exactly how to phrase things. 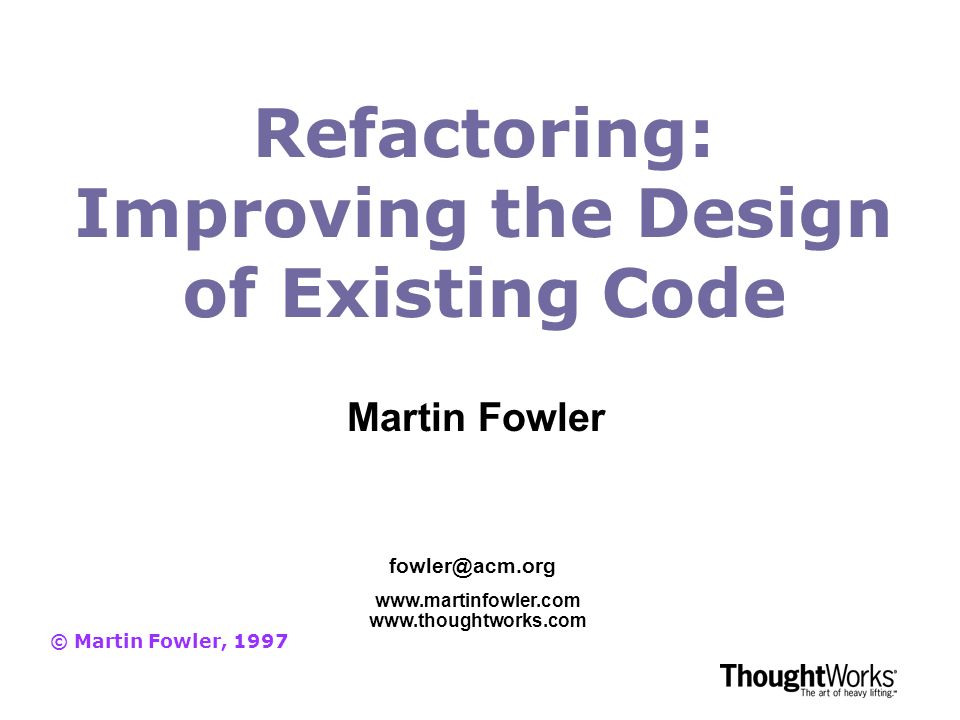 This week, we had to add a new feature! The hardest part was writing the tests. SaaS Legacy Homework 2: So even though at first they had no idea how to teach this, they set out to do so in this class.